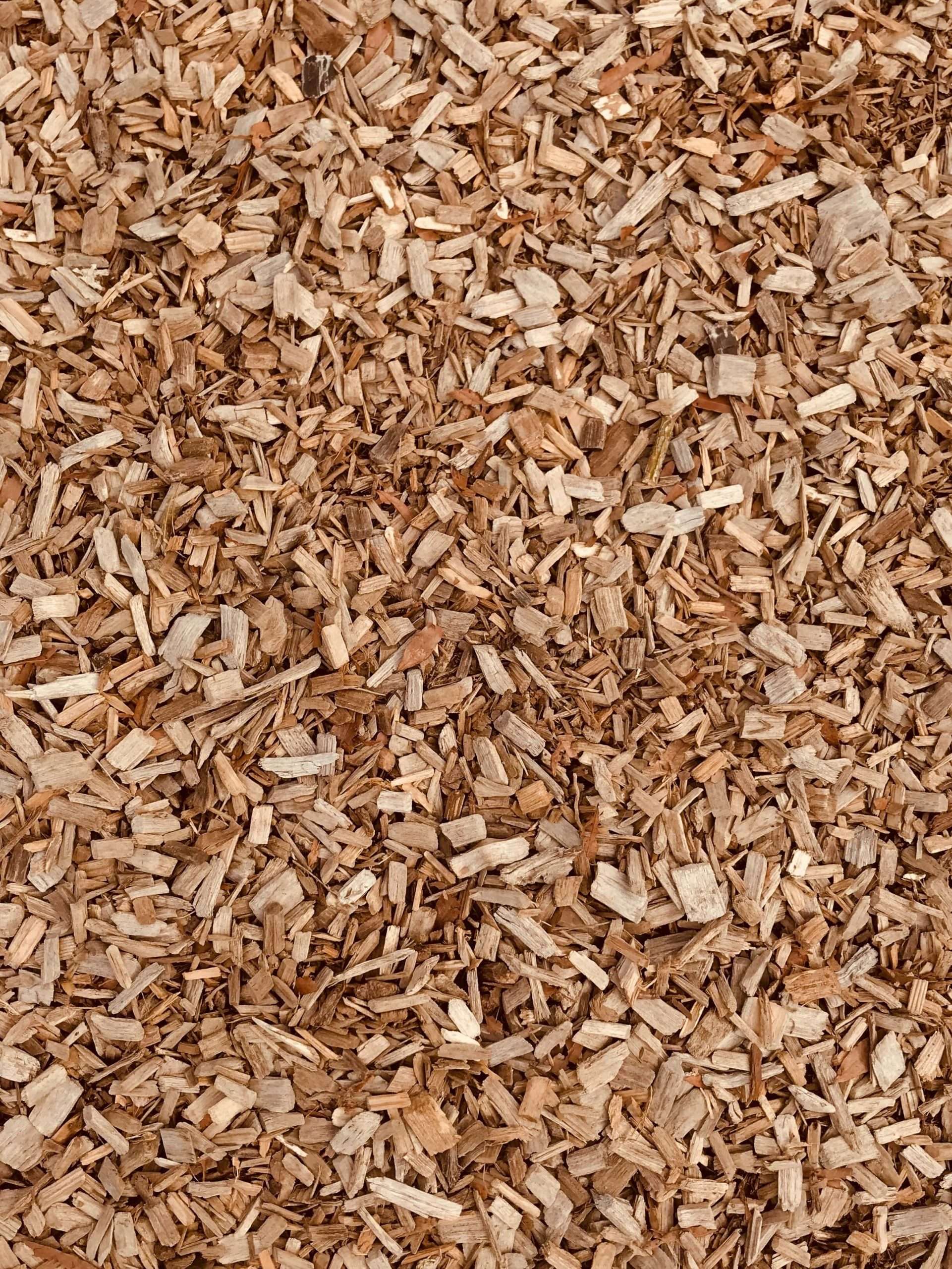 Many people neglect to mulch their potted plants. Potted plants require a thicker mulch than soil-grown plants. Because the normal pot is so small, the nutrients in the potting soil are likewise restricted. Eventually, no matter what plants you’re cultivating, the number of nutrients available will be insufficient for them to develop robust and healthy.

Mulch is ideal for potted plants because it feeds the plants while retaining moisture. Grass clippings, hay, straw, and compost are examples of organic mulches that decompose quickly and can be used to mulch your potted plants. The faster the mulch decomposes, the faster the nutrients for the potted plants are released.

Mulch for potted plants is incredibly beneficial, yet the type of mulch you use for the potted plants makes a difference. In general, you should use an organic mulch that decomposes pretty quickly. The mulch will provide nutrients to the potted plants, allowing them to thrive. Synthetic mulch, such as rubber or plastic, on the other hand, can cause more harm than benefit to your potted plants.

The type of mulch you should use for your potted plants is determined by several factors. They include your local environment, whether the potted plants are indoors or outside, and the type of plants you are growing.

Grass clippings are one of my favorite mulches for potted plants since they release nutrients quickly and keep moisture in the soil. If you’re using plastic pots, you’ll find that the soil in the pots is mostly dry after a few weeks in direct sunlight. Place the grass clippings mulch in the pot without letting it come into contact with the plant itself since this might cause more harm than good. Ideally, put 1-3 inches of grass clippings, both green and dried out grass clippings, then water the potted plant and the mulch.

Hay isn’t the best mulch for potted plants because it’s usually quite long, and you don’t want to clog up your pot with too much hay. If you want to use hay as a mulch for your potted plants, chop the hay into smaller pieces so that it will fit in the pot easily. Place a 1-3 inch layer of hay mulch around the plant, ensure it doesn’t touch it, and water it.

You can use straw as a mulch for your potted plants if you don’t have anything else. The biggest disadvantage of using straw as a mulch for potted plants is that straw mulch contains a lot of seeds. You will eventually see wheat growing out of your pots. If you have large established plants in your pots, straw mulch should suffice, but young plants will struggle to compete with wheat seeds growing and absorbing nutrients.

You can use straw as a mulch for your potted plants by cutting the straw into smaller pieces and layering them in your pot in a 1-3 inch thickness, making sure the mulch does not contact the plant’s stem. Make sure to wafter the mulch for a couple of days; otherwise, if the wind picks up in your location, you’ll have straw all over your garden.

Although wood chips are mostly utilized for aesthetic purposes, they can also be used for potted plants. Wood chips have high nutritional content and are efficient at holding water. The disadvantage of wood chip mulch for potted plants is that you will miss out on the nutrients for the first couple of years because wood chips degrade slowly. Mold may be forming beneath the wood chips in some circumstances.

If you want to use wood chips as mulch for your potted plants, make sure they aren’t colored. Spread the mulch around your plant in a 1-3 inch layer without touching it, then water it.

Most people do not think of cardboard mulch when they think of mulching their potted plants. The truth is that cardboard makes a fantastic mulch for potted plants, particularly those with woody stems. Because cardboard is made of wood pulp, it breaks down more slowly than hay or grass mulch, but it releases a lot of nutrients once it is broken down.

Leaves make an ideal mulch for potted plants because they are excellent at holding water. They also decay quickly, allowing the nutrients held in the leaves to be released in a short period. The only issue with using leaves as mulch is that it blows all over your garden with the wind.

To use them, sprinkle the leaves around the plant in a 1-3 inch layer without touching the stem. It’s best to smash the leaves with your hands before utilizing the mulch; this will make it much easier to work with. Make sure to wet the mulch so the decomposing process can begin sooner.

Pine needles make a great mulch, but they’re not so great for potted plants. They boost the acidity of the soil; so it’s best to use them for your soil-grown plants. If you use pine needles as a mulch for your potted plants, the soil may become too acidic.

You can use green and brown pine needles, but make sure they aren’t in direct contact with the plants’ stems. Spread the pine needles around the plants in a 1-3 inch layer.

Compost can be used as a mulch for potted plants. The type of compost you use will determine its effectiveness. If you compost kitchen wastes, don’t use it as a mulch because the decomposing compost will attract pests. However, if you compost organic stuff from your gardens, you may use it.

To use compost, spread it around in a 1-3 inch layer, ensuring the compost does not contact the plant’s stem. Make sure to wet the compost so that the vital nutrients can be absorbed.

People with many potted plants will just abandon the battle against weeds and mulch them with plastic. Although plastic mulch is effective at keeping weeds out of potted plants, it can cause harm too. Because plastic mulch absorbs heat, it will dry out the soil no matter how much you water it.

To use plastic mulch, wrap the plastic fabric around your plant and tuck the sides into the ground. This will keep the wind from blowing it away. Make sure to leave a large enough opening for the stem so you can water your plants. In my opinion, plastic mulch has more drawbacks than advantages.

This is one of my favorite hybrid mulches that can be used for potted plants. I highly recommend checking it out.

Rubber mulch is typically used to mulch plants that grow in the ground and isn’t designed for potted plants. It lacks the benefits of organic mulch in that it does not absorb water and does not decompose into nutrients. On the other hand, Rubber mulch is excellent at absorbing heat. You’ll notice that the soil has dried out and compacted into a hard brick sooner or later.

Rubber can be used as a mulch for potted plants by laying 1-3 inches of mulch around them. Ensure the mulch does not contact the plants’ stems. In addition, make sure to water the potted plant daily.

As you can see, it is a great idea to cut potted plants because the mulch will retain water and feed the plants. Make sure the mulch does not come into contact with the plants’ stems since this could harm them as the mulch decomposes.

Check out the rest of our resources for more information on homesteading and gardening!

The best mulch for potted plants is grass clippings because they release nutrients quickly and keep moisture in the soil. In general, you should use an organic mulch that decomposes pretty quickly. The mulch will provide nutrients to the potted plants, allowing them to thrive. 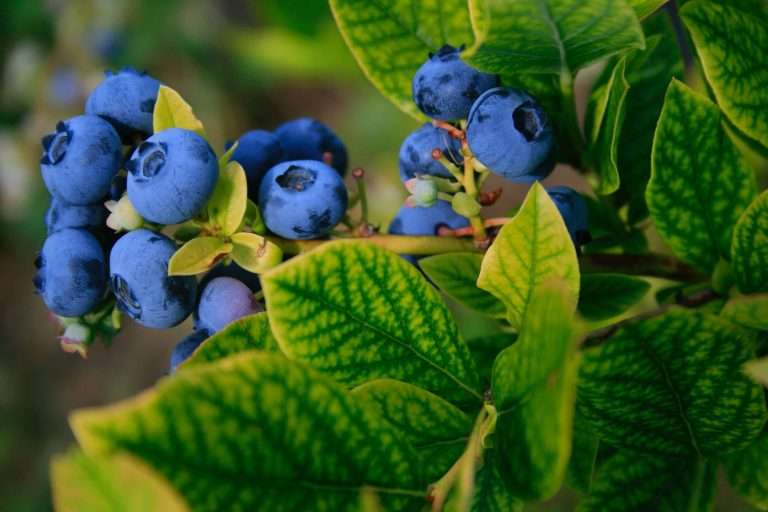 Your blueberry leaves may be curling for several reasons. It’s most likely because they are not receiving enough direct sunlight. However, if the leaves are curling downward, the soil may not be draining quickly enough, or the plant may have been overwatered. The most frequent causes of blueberry leaves curling and changing color are a… 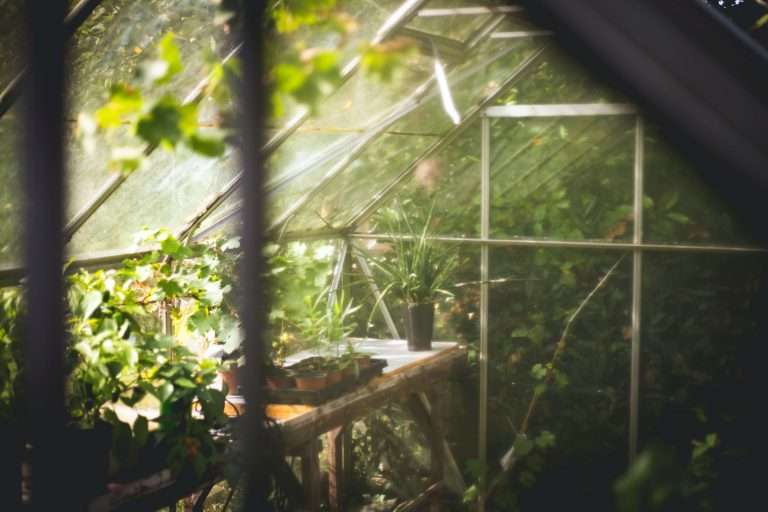 Knowing what kind of soil to use for raised garden beds can be tough. There are many pre-made options, and they all claim to be the best. However, many pre-made choices are filled with harmful chemicals and won’t provide enough nutrition for your plants. That’s why I recommend using this easy-to-make DIY soil that’s perfect… 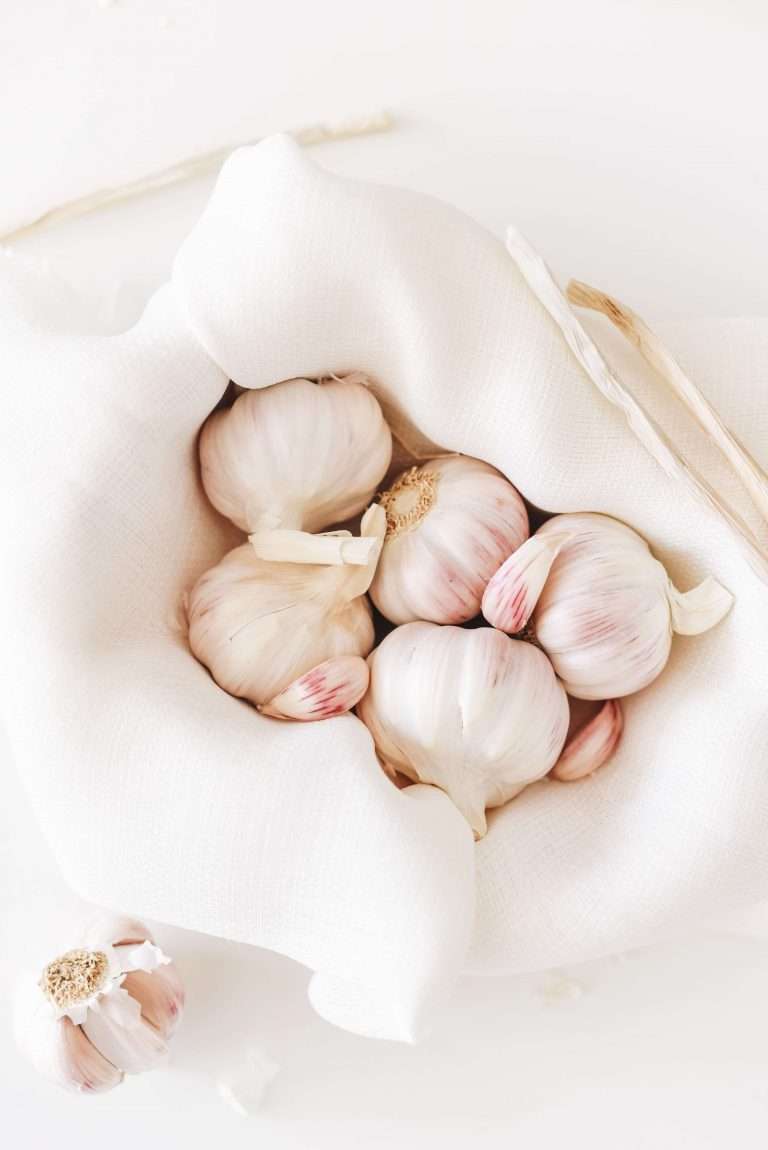 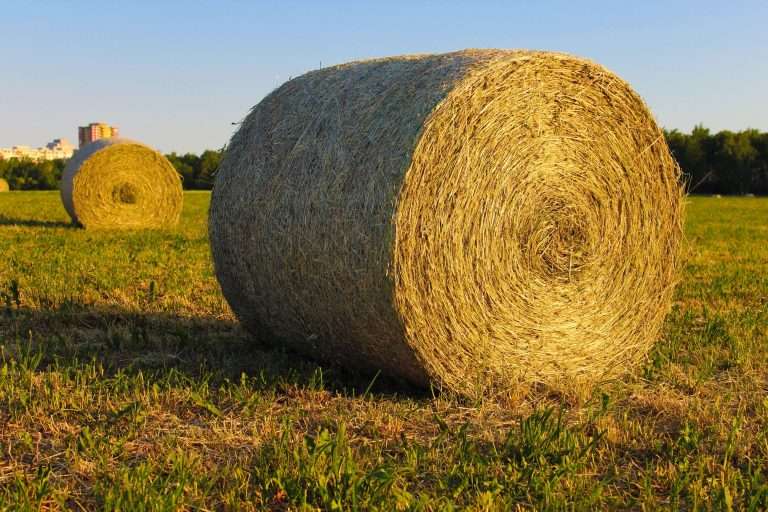 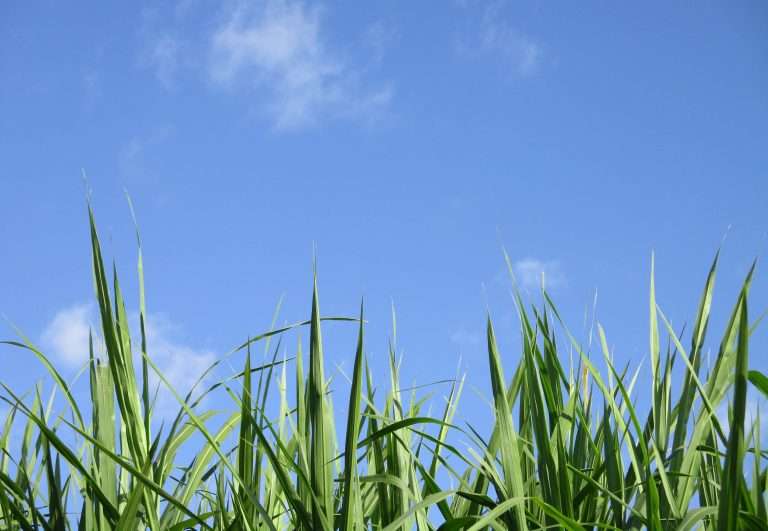 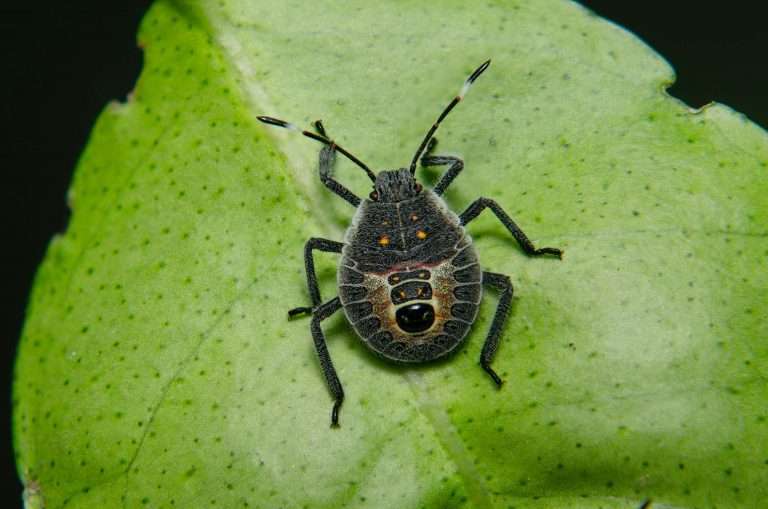 Mulch is awesome. However, it has some drawbacks. One of these is that many bugs enjoy it. Mulch offers a relatively safe environment for bugs to dwell and breed. If you have it around your plants, it eventually becomes home to some pests. If you do not deal with them quickly, you could end up…