General Statistics for Living Off Grid in North Dakota

Living off grid in North Dakota is legal, and the state even encourages it with hefty refunds and incentives for solar and wind power systems. The cost of living is around 10% lower than the national average, and the cost of land is about 12% lower. On the other hand, when it snows a lot, and you’re stuck in your homestead for a number of days, living off grid in North Dakota is a struggle.

Although North Dakota’s population is relatively modest, it has begun to grow rapidly in recent years. In 2009, the population was approximately 645k people, and today it is around 760k people, representing a more than 20% rise in the last decade. Because of the state’s size, the majority of the population lives in smaller villages, and there are many people living off the grid in this state. Many people travel here from the south to escape the heat, only to find themselves in a massive freezer.

North Dakota is definitely not for the thin-skinned. The reason I say that is because the climate is incredibly harsh, especially during the winter. Since the local settlements are dispersed, the local government has a tough time clearing the roads of snow, and when it snows in North Dakota, it really snows.

Except for the environment and your capacity to cultivate crops, there are few distinctions between North Dakota and South Dakota. Growing crops is easier in South Dakota than it is in North Dakota, although the cost of living is nearly the same in both. North Dakota, on the other hand, is a hunter’s paradise, with lots of large and small animals to be found. If you’re interested in living off grid, check out my Complete Guide to Off Grid Living in North Carolina.

What is the Climate in North Dakota?

North Dakota has a humid continental climate, with summers that might be short and winters that can belong. The climate in the northern region of the state can be considerably harsher, with pleasantly hot summers and freezing winters. The average temperature in the summer is around 77°F, while the average temperature in the winter is around 0°F-40°F, depending on the quantity of snowfall.

Even in the summer, the temperature variation between day and night can be quite large due to its geographical location. In terms of off-grid life, this means that the growing season for any crops is rather limited and that the crops will grow slowly due to the cold nighttime temperatures.

What Are The Best Crops to Grow in North Dakota?

North Dakota has a lot of farms; the greatest crops to grow here are maize, soybeans, and wheat, which are also the most widely grown crops in the state. In addition, there are numerous cattle ranches and farms that raise other livestock. Although it may be simpler to cultivate crops in the southern section of the state, the temperature difference isn’t significant enough to make a significant effect.

North Dakota receives a lot of rain and snowfall, as well as having a few rivers and freshwater lakes. Although groundwater near animal farms may be polluted due to runoff from these farms, you will have no trouble finding it in most parts of the state. Although you won’t have any trouble getting fresh water in the summer, you might have trouble getting it in the winter if it isn’t snowing because most streams and lakes freeze over.

Looking for another option for off grid living? Check out Missouri.

What Type of Wildlife Does North Dakota Have?

Bison, elk, bighorn sheep, moose, grizzly bear, mule deer, white-tailed deer, turkey, and even pronghorns can all be found in North Dakota’s wildlife. Bluegill, burbot, chinook salmon, black crappie, largemouth bass, and muskellunge may all be found in the nearby rivers and lakes. Elk can be a huge nuisance in some regions, not because they’re dangerous, but because they can destroy your land and eat your crops. Both hunting and fishing licenses are required, which can be obtained from the state’s official website.

How to Generate Off-Grid Power in North Dakota?

Solar power: North Dakota is not the best region to generate electricity with solar panels because the days are short, and the days can be gloomy during the winter. You can apply for a federal investment tax of 30 percent of the total cost, and North Dakota also offers a 5-year property tax exemption, and if you generate extra power, the utility company must pay you in cash. This is by far one of the best deals in any state.

Wind power: Many people living off the grid in this state utilize both solar and wind power to create electricity. While wind turbines are far more expensive than solar panels, there are some attractive incentives for wind power as well. In addition to the federal tax credit of 30%, the state also offers many refunds and incentives totaling roughly 20%; however, the percentage varies by county.

Does North Dakota Have Any Off-Grid Laws?

There are no regulations forbidding you from living off grid in North Dakota. There is no lack of water, so rainwater collection is also legal, though it is controlled in some locations. The large tax exemptions, rebates, and incentives for both solar and wind power will actually help you live off grid in North Dakota. Many parents choose to homeschool their children, and homeschooling restrictions are quite lax.

North Dakota’s roads aren’t the greatest in the state; the major issue is that the population is too small, and there aren’t enough roadways. Because of the state’s immensity, cleaning the roads during the winter is also incredibly challenging. During the winter, many people who commute to work carry a small survival pack with them. The last thing you want is to be caught in the middle of nowhere during a blizzard.

Snowmobiles are used by the majority of individuals living off grid in North Dakota during the winter. They are quite inexpensive when purchased secondhand, so they won’t break the bank. They’re also quite fun to ride!

What’s the Price of Land in North Dakota?

North Dakota land is about 12% cheaper than the rest of the country; however, off-grid land can be up to 50% cheaper. Land in this state was dirt cheap a few decades ago. Since the population has grown by roughly 20%, there has been an increase in demand for houses and prices.

North Dakota’s property tax is 1.01 percent, slightly lower than the national average of 1.08 percent; Richland County has the highest property tax at 1.303 percent. Although the property tax may appear to be greater than some might expect, keep in mind that installing a solar power system will qualify you for a 5-year property tax exemption.

What’s the Cost of Living in North Dakota?

The cost of living is around 10% lower than the national average; in general, housing prices are approximately 12% lower, while transportation costs are approximately 25% lower. You will also save roughly 5% on groceries and around 8% on health-related services.

Agriculture, transportation, energy, and even tourism are the most important sectors in North Dakota. The unemployment rate is around 3.1 percent, which is significantly lower than the national average of 3.9%. The minimum wage is $7.25 per hour, which is in line with the national average. This money lasts a lot longer when living off grid.

Looking at a state with a higher minimum wage?

North Dakota has a crime rate of 2.81 crimes per 1000 people. The crime rate compares to a national average of 3.9 crimes per 1000 people. Menoken, Arnegard, and Scranton counties have the lowest crime rates. Devils Lake, Center, and Williston counties have the highest crime rates. Because North Dokata has so many local communities, it’s likely that some crimes get unreported. Despite this fact, North Dakota is a relatively safe state.

Natural disasters have struck North Dakota, including tornadoes, floods, earthquakes, blizzards, wildfires, and even heatwaves. Floods and blizzards are more common in general; however, wildfires also occur, but they often caused by human error.

Can You Live Off-Grid in North Dakota?

North Dakota is an excellent state for living off-grid, as long as you can withstand the harsh winters. Since North Dakota is sparsely populated, cheap property with fresh water will be easy to come by.

In my opinion, North Dakota is a hidden gem. Many people are flocking to the Appalachian region to purchase the off-grid property; however, North Dakota sits in a perfect midground of natural beauty and environmental factors. 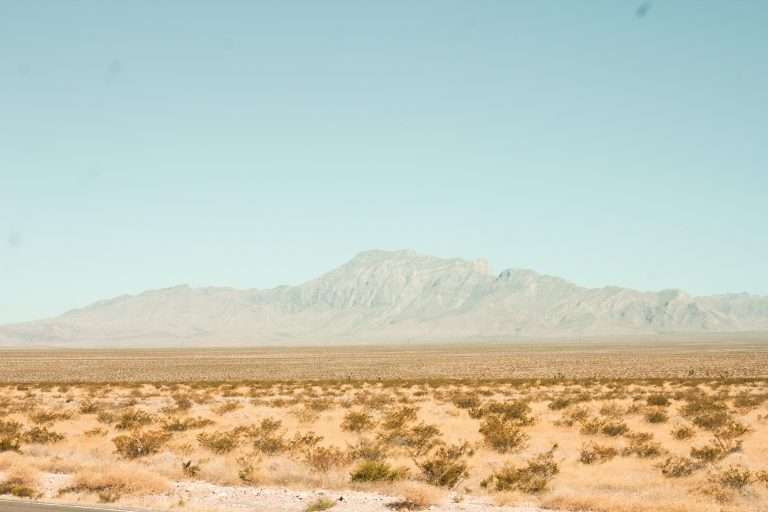 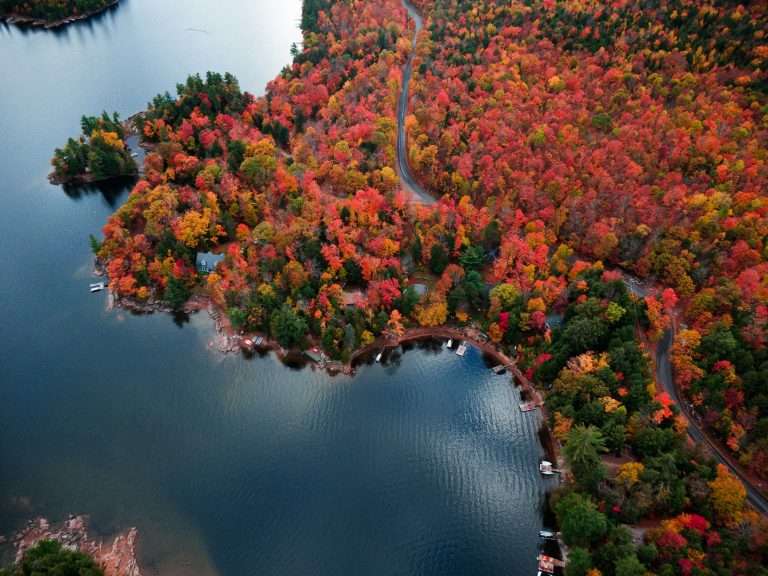 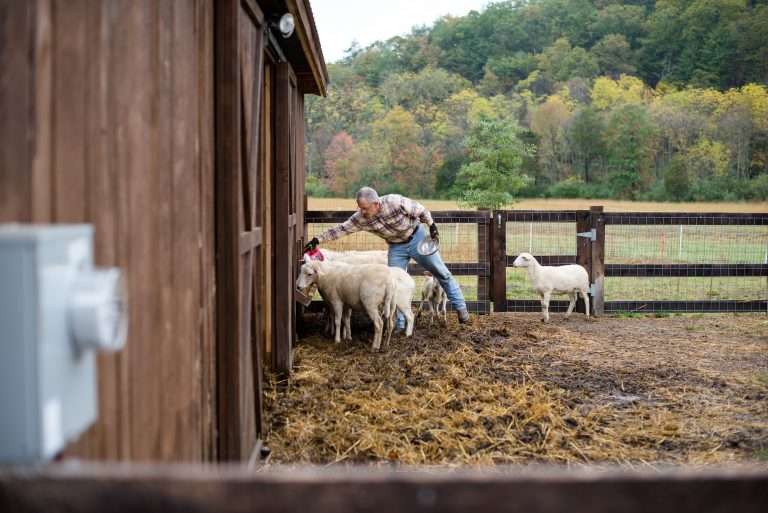 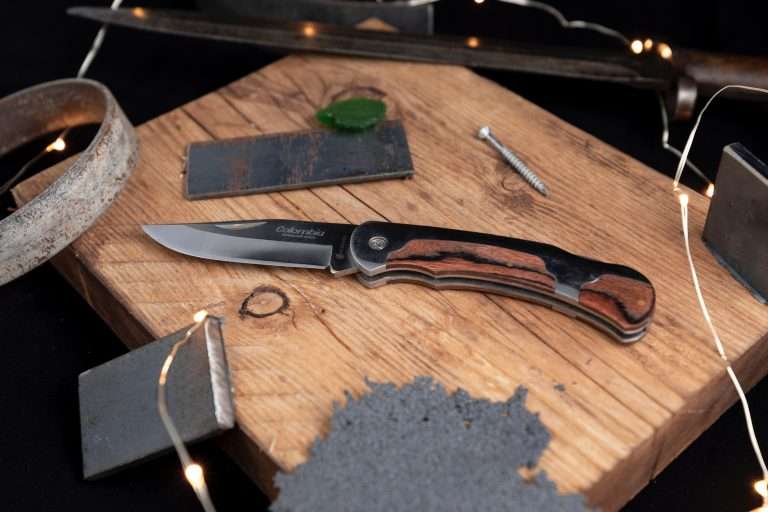 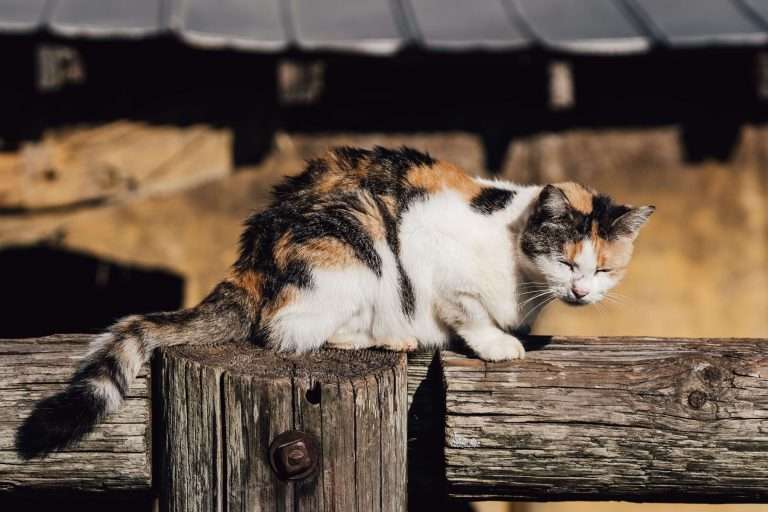