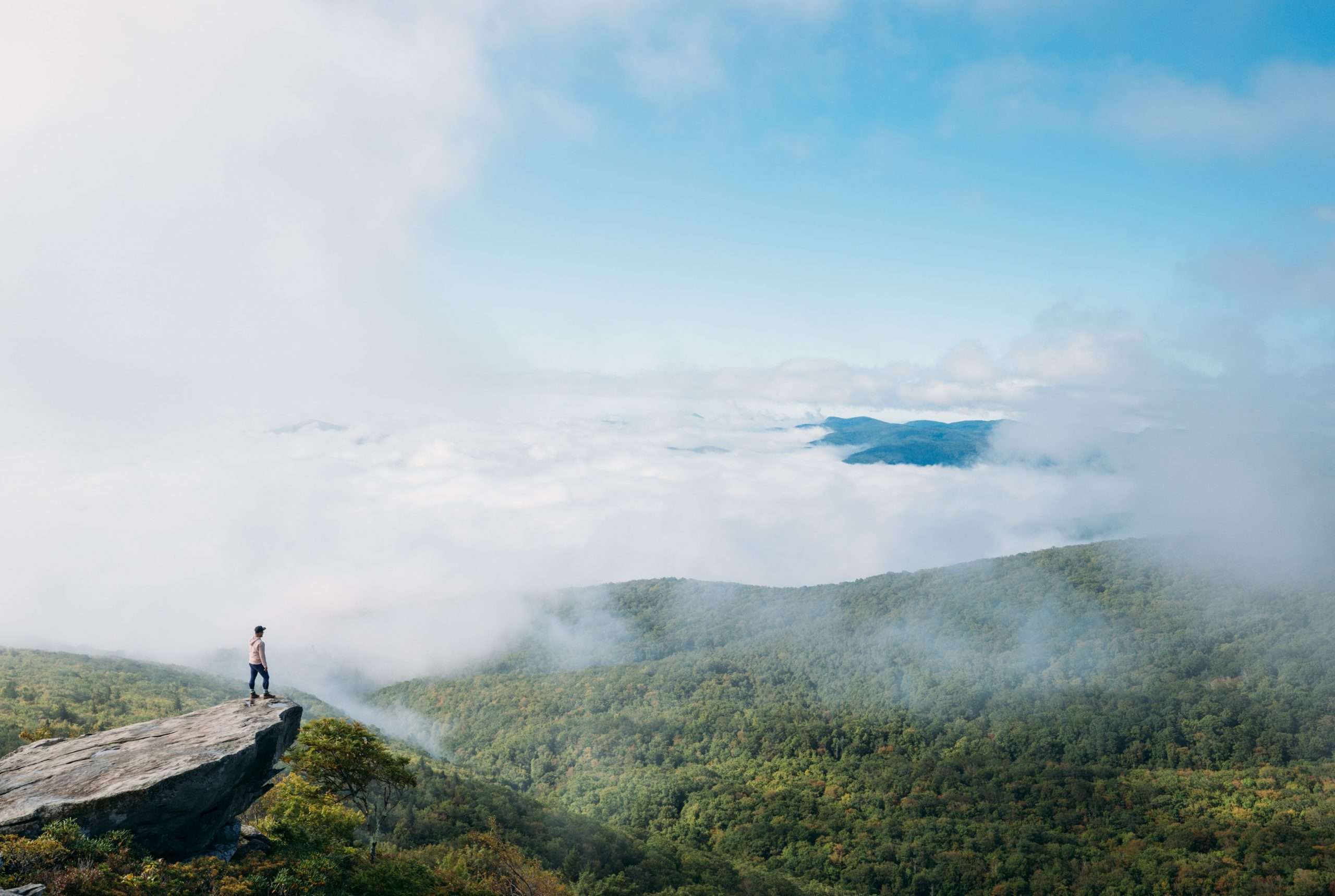 To be completely fair, Tennessee is at the top of my list. I lived in the northeast corner of the state (not off-grid ) and enjoyed in immensely. Read on to learn more about one of my favorite states.

In general, Tennessee is a suitable state for an off-grid living since it has low taxes, low property prices, and abundant farmland. Tennessee’s major concern is that it has a relatively high crime rate, but frankly, this may not matter if you’re living far off-grid from local towns or cities.

The eastern side of Tennessee is the preferable place to live off the land in Tennessee, as hurricanes and tornadoes often plague the western side. Not to mention the Smoky and Blue Ridge Mountains are the perfect backdrop for living off the land. Although, Tennesse unemployment is higher on the west side than on the east part of the state.

Tennessee does not have an income tax, which is excellent news for everyone; nevertheless, states that do not have a specific tax usually compensate with another tax. Tennessee makes up for the lack of income tax with a 7% sales tax. Different counties have varied levels of sales tax, and they frequently are more than 7%. Frankly, this didn’t bother me when I moved to Tennessee, as it’s much cheaper than most other states in the country.

Tennessee’s housing and property prices are likewise quite low; not as low as in neighboring southern states, but near. Costs rise as you approach larger cities, and if you want to purchase a house or a homestead in Nashville, you will see that the prices in this area are more than twice those in the rest of the state.

What are the Off-Grid Laws in Tennessee?

Zoning laws are local regulations that govern how the land can be used. Minimum plot sizes, whether you can cultivate, and what types of constructions you can put on your land are all governed by these zoning laws.

In good news, Tennessee has fairly lax zoning restrictions when compared to other states. Many parts of Tennessee have no zoning at all, which essentially means you can do whatever you want with the land. This is perfect for most individuals looking to live off-grid in Tennesse.

Much of Tennessee’s land is categorized as “Agricultural” or “Rural” when it comes to zoning. There are a few limitations on how you can use this property. The only places where you’re likely to run into zoning issues while trying to go off the grid are urban regions or conservation zones.

What’s the Climate in Tennessee?

The state receives around 50 inches of rain per year, more than the national average of 30. Snowfall is dependent on the region, as western Tennessee receives 5 inches while the east gets an average of 16 (more in the mountains). If you’d like to read about off-grid living in a state with a completely different climate, check out my article on Off-Grid Living in Arizona.

What are the Best Crops to Grow Off-Grid in Tennessee?

Tennessee is ideal for cultivating a wide variety of crops due to its unique geographical location. Although most people think of Tennessee as the corn-growing state, soybeans are actually the state’s largest field crop. That’s followed by corn for grain, tobacco, wheat, sorghum grain, and hay.

Although most farmers focus on field crops, Tennessee is also ideal for producing fruits and vegetables. If you intend to create a small vegetable garden near your off-grid house, you will have no trouble cultivating a variety of veggies. With the abundant rainfall, Tennessee is one of the best states to start your off-grid garden.

How to Source Off-Grid Water in Tennessee?

Tennessee’s climate is humid subtropical hence there is no scarcity of freshwater in the state. However, most of the region has a large number of animal farms, which may quickly contaminate groundwater.

Because the monthly average rainfall in this state is roughly 50 inches, your best alternative to a well will be to gather rainwater. When I first moved to Tennessee, I gathered rainwater for an entire summer. With a simple gutter system, I kept a 300-gallon container filled all season!

What Kind of Wildlife Does Tennessee Have?

Tennessee has diverse biodiversity; however, much of it is small; in fact, only two creatures are considered large, the American black bear and the white-tailed deer. Foxes, bobcats, raccoons, and a variety of bird and bat species are also present. If you enjoy fishing, you will find everything from channel catfish to largemouth bass, spotted gar, longear sunfish, paddlefish, and black crappies in this state.

You can find all the regulations and permits you may need (although probably not many in Tennessee) on the state’s website.

How to Get Off-Grid Power in Tennessee?

In Tennessee, there are no restrictions prohibiting you from disconnecting from the electric grid. There are presently no state tax incentives or refunds available for solar energy installation. Solar panels are normally excluded from property taxes in most states, but not in Tennessee: if your solar panels enhance the value of your home, you’ll be stuck paying higher property taxes.

However, there are certain advantages to installing grid-tied solar panels, such as the Tennessee Valley Association’s subsidy and net-metering program. Here’s some more info:

Solar power: Tennessee does not provide any subsidies for solar power installations, while certain counties do. If you want to install your solar system as cheaply as possible, you can apply for a 30% federal tax credit (this is what I did when I created my solar setup).

Wind power: There are some rebates and incentives for wind power, but none are statewide, so your best chance will be to use the federal tax credit and apply for any local incentives and rebates that exist.

There is simply no road access in certain regions, and while the price of a property in some areas is incredibly low, establishing a homestead here will be costly. Some places are also prone to floods, so you should look at local maps before making any purchases.

I checked out a few properties along rivers, and I remember the neighbors showing me pictures of floods. I’m not talking about a normal flood, I’m talking full blown houses washed away.

What is the Price of Land in Tennessee?

The good news, the price of land in Tennessee is relatively low! Of course, it depends on where in the state you choose to buy land (hint: stay away from Nashville unless you’re bringing millions). Tennessee’s property tax is roughly 0.74 percent, which is quite close to surrounding states; the highest property tax is in Robertson County, which is 0.754 percent.

If you’re interested in checking out a state with comparable land prices (if not cheaper) I recommend checking out Alabama.

What is the Cost of living in Tennessee?

In general, the cost of living in Tennessee is around 13% lower than the national average. You will pay about 28% less for housing, 10% less for transportation, 5% less for food, and 4% less for utilities. Healthcare services, on the other hand, will cost about 2% extra.

This is all great news; if you’re just starting a homestead and trying to save money, Tennessee is the place to do so!

Tennessee’s minimum wage is $7.25, while some officials are advocating for a $15 minimum wage. The Tennessee unemployment rate is approximately 3.6 percent, which is close to the national average. I will say, living in east Tennessee, the unemployment was apparent. I’d recommend ensuring you have steady employment before making the leap to move to Tennessee. Agriculture, manufacturing, tourism, poultry, and cattle farming are the key industries in which the majority of the population works.

What is the Crime Rate in Tennessee?

When I lived in Tennessee, I never felt openly unsafe, although I did hear a few friends that had their homes broken into. If you’re living far in the woods, of course, the crime rate is lower than in major urban areas!

Is Tennessee Affected by Natural Disasters?

Natural catastrophes such as floods, storms, tornadoes, wildfires, landslides, tropical storms, and even earthquakes have occurred in Tennessee. Storms and floods are the most prevalent natural catastrophes, owing to the local climate is quite humid and Tennessee receiving a lot of rain each year.

Can You Live Off-Grid in Tennessee?

Overall, Tennessee is an incredible state to live off-grid. With a dirt-cheap cost of living and essentially no off-grid laws, the state is set up in a manner made for homesteaders. If you are not used to living in a humid climate, you may suffer in Tennessee, especially if you have a respiratory condition (however I wouldn’t let this be a deciding factor).

Personally, I can’t say enough good things about off-grid life in Tennessee. Towards the east, the mountains make the climate more bearable (in my opinion) but in the western half, the state makes for wonderful farmland. 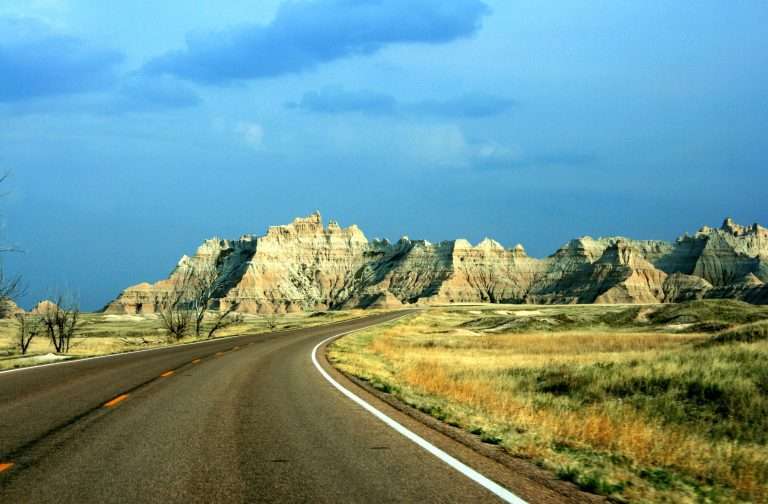 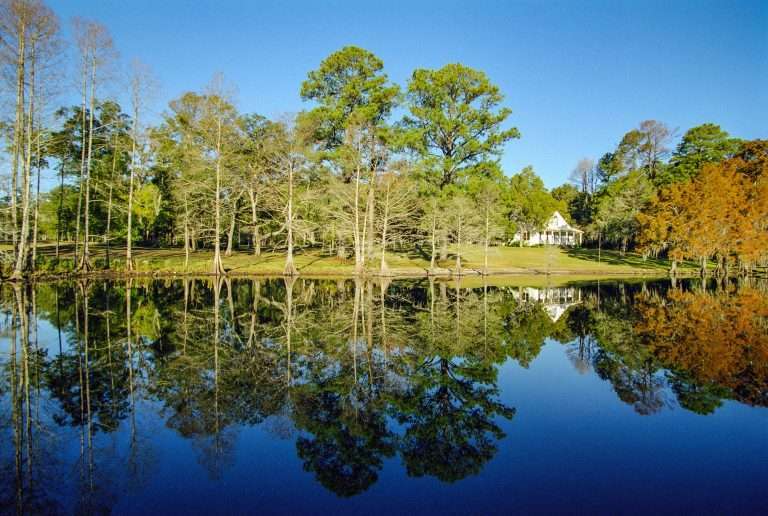 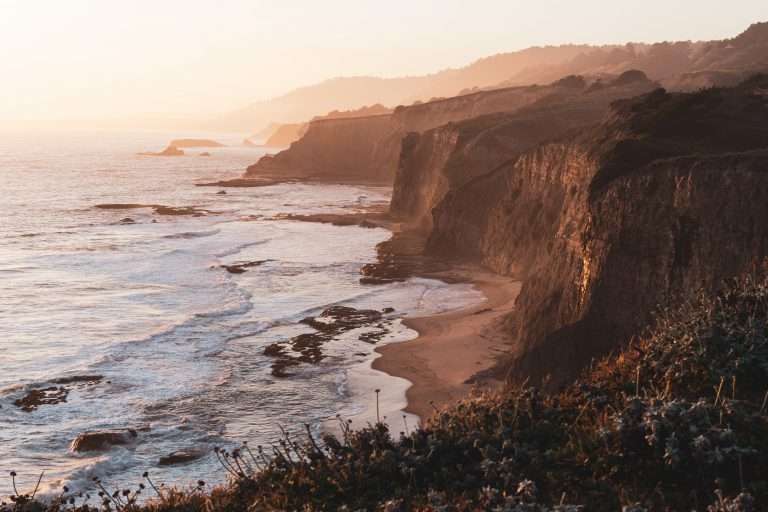 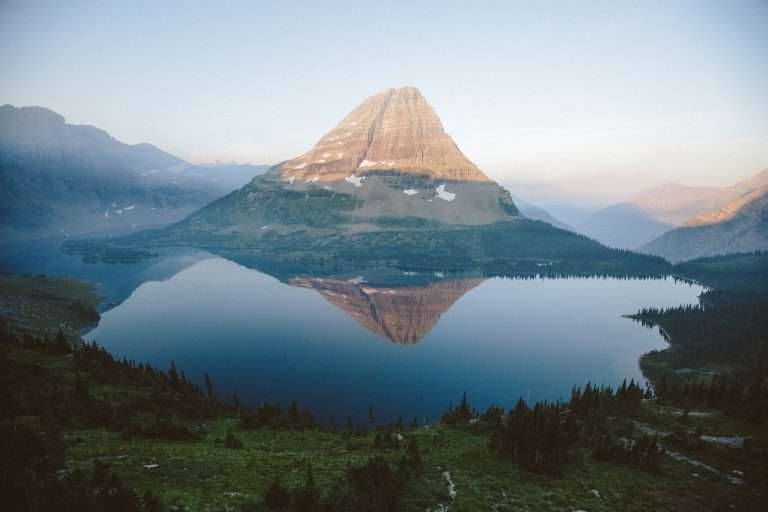 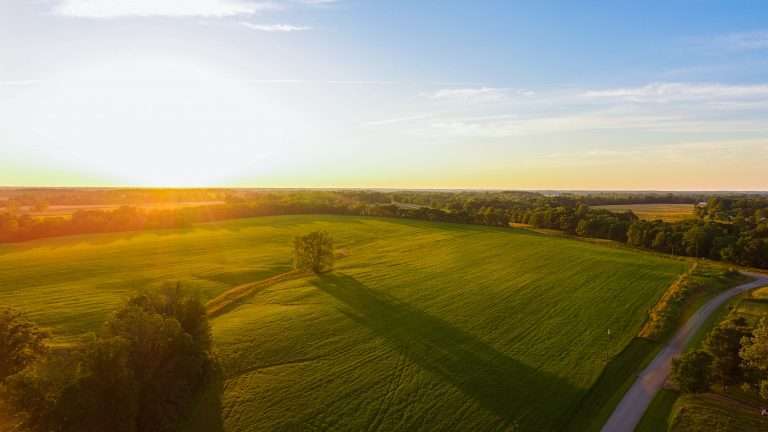