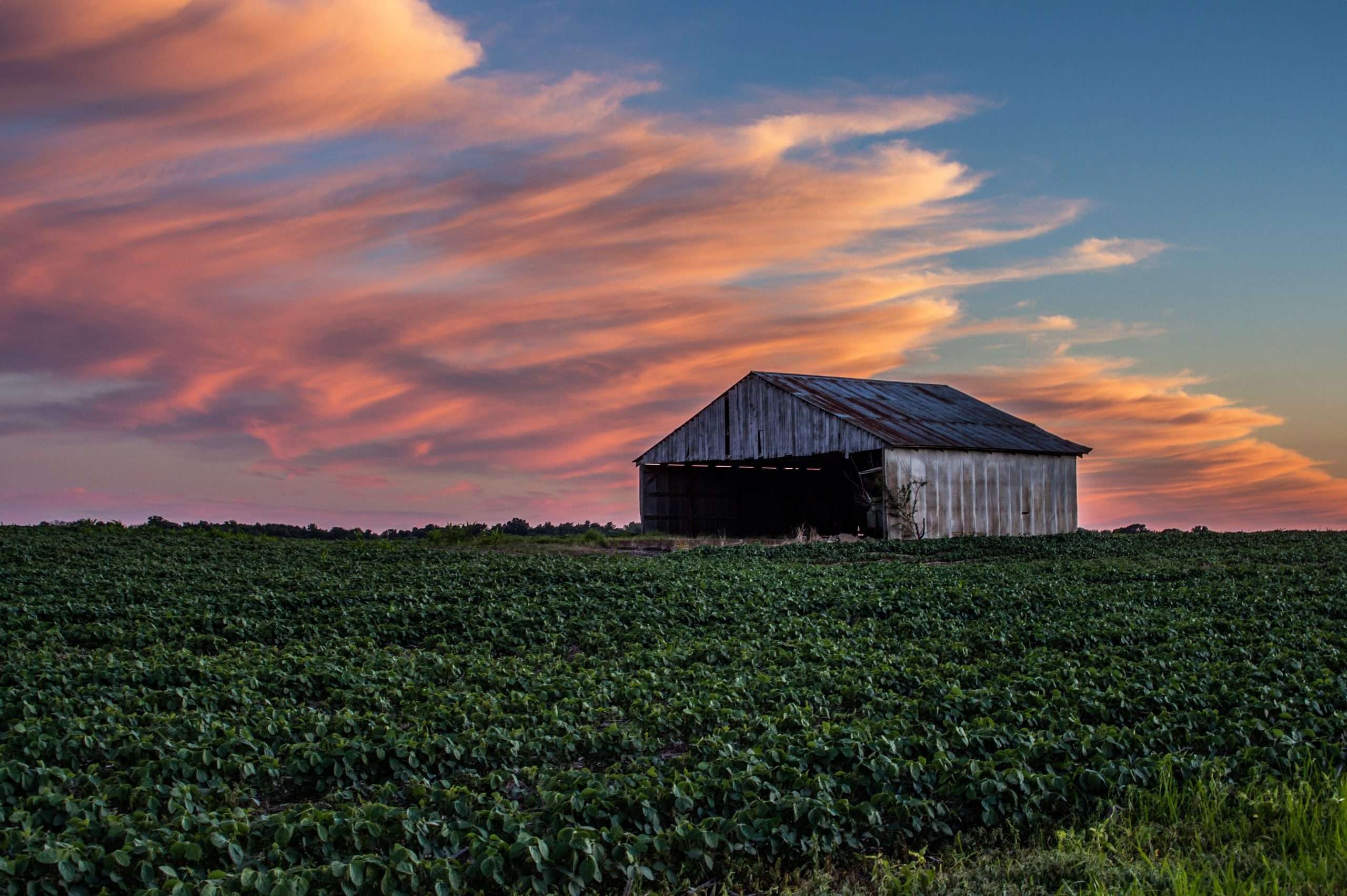 Indiana is one of those states that is regarded as a flyover state, owing to the fact that there isn’t much going on in the state. However, this makes off grid living in Indiana ideal. The state currently has a population of roughly 6.7 million people, and it has been steadily rising for several decades.

General Statistics For Off Grid Living in Indiana

Indiana is undoubtedly one of the greatest states for off-grid living because property prices are low, property taxes are lower than the national average, and the cost of living is 18% lower than the national average. Furthermore, Indiana provides refunds and tax benefits for both solar and wind energy. One of the state’s major negatives is its relatively high crime rate, despite the fact that the majority of the crime is concentrated in only a few of the larger cities.

Only about 1.4 million of Indiana’s 6.7 million residents live in these larger cities; the rest dwell in smaller towns and cities. One of the main reasons why so many people are relocating to Indiana is that some of the smaller cities and towns are excellent places to raise a family. Boredom appears to be the biggest issue for many individuals migrating here, particularly those from the east coast, but a “boring state” makes a great place to live off-grid.

There are a few disadvantages to living in this state, including extreme humidity and a state-wide drug problem. The humidity is very high all year, and some places are having a lot of trouble with mold developing in their homes, so check for black mold if you’re looking for an off-grid property in this state.

In general, Indiana is a great state to live off-grid; however, if you’re interested in one of its neighbors, read about Off-Grid Living in Ohio.

What’s the Climate in Indiana?

Indiana is one of those states where you can experience two distinct climates. The northern half of the country has a humid continental climate, whereas the southern part has a humid subtropical climate. Summers and winters are both humid, and humidity levels are even higher in the state’s northern regions. Temperatures of around 100°F are not uncommon in the summer, especially in cities where all that concrete makes you feel like you’re living in an oven.

What Types of Crops Can be Grown in Indiana?

Corn and soybeans are the state’s principal crops, and you’ll see lots of them, especially in the southern section of the state. Because the terrain is pretty fertile, you should have no trouble setting up a small off-grid garden. Some regions with higher elevations are not ideal for producing crops or vegetables, but you can always set up a tiny greenhouse. There are plenty of regions where wheat and hay are cultivated in addition to corn and soybeans.

During the summer, Indiana receives about 42 inches of rain, while during the winter, it receives about 14 inches of snowfall. As you can see, Indiana receives a lot of rain and snow, so you won’t run out of fresh water. This state has a lot of rivers and lakes, as well as a lot of groundwater. One thing to keep in mind concerning freshwater in this state is that much of it is contaminated, and in certain locations, the tap water smells like rotten eggs. If you want to learn more about rainwater harvesting, I highly recommend reading my Complete Guide to Off-Grid Water Systems if you’re interested in Rainwater harvesting.

What Kind Of Wildlife Does Indiana Have?

Indiana’s fauna is diverse, so you’ll find plenty of opportunities for hunting and fishing. The biggest disadvantage of such a diverse ecosystem is the presence of multiple potentially lethal predators such as black bears, wolves, cougars, and coyotes. On the other hand, beavers, rabbits, white-tailed deer, and even wild pigs can be found. Wild hogs inflict a lot of damage in some regions, and you’ll often see folks who live off the grid with electric fences surrounding their crops.

Crappies, brown trout, salmon, grass carp, and bluegill are among the fish found in the area’s rivers and lakes. You’ll need a fishing and hunting license, which you may obtain from the state’s official website.

How to Get Off-Grid Power in Indiana?

Solar power: Indiana has plenty of sunshine, but the problem is humidity, which causes microscopic droplets to form on the solar panels, trapping dust. If you don’t clean your solar panels on a regular basis, their efficiency will deteriorate with time. You can apply for a 26 percent federal solar tax credit, but certain counties will offer additional incentives and refunds on top of the federal solar tax credit.

Wind power: Because the temperature difference between night and day is rather large, the wind will blow more or less every day. The incentive for installing a wind turbine differs slightly from the federal tax credit, as does the percentage.

Is Living Off the Grid Illegal in Indiana?

In Indiana, off-grid living is permitted, and you can legally capture rainwater without a permit or restriction; in fact, the state will encourage you to do so. Homeschooling rules are quite standard; you must tell local authorities that you are homeschooling, and homeschooling is considered a non-accredited and non-public school.

The roads are not as terrible as in some of the neighboring states, though snowfall may cause some difficulties during the winter. High humidity combined with below-freezing temperatures can cause major problems; black ice can form on some roadways, so drive carefully.

What’s the Price of Land in Indiana?

The cost of land is slightly more than in some of the bordering states. Though in general, the closer you get to the larger cities, the higher the cost of land rises. Land for off-grid living is quite inexpensive, especially in the state’s southern reaches.

What’s the Property Tax in Indiana?

What’s the Cost of Off Grid Living in Indiana?

Interested in reading about another state with off-grid potential? Check my out my Complete Guide to Off Grid Living in Illinois.

What’s the Crime Rate in Indiana?

Indiana’s crime rate is slightly lower than the national average; currently, 3.79 crimes per 1000 people are reported, whereas the national average is 4 crimes per 1000 people. Indiana has been heavily struck by the opioid crisis, and it also has a sizable population of meth addicts. Modoc, Scipio, and Cromwell are the safest cities, with most of the high-crime areas clustered near Indianapolis.

Indiana has a low unemployment rate of roughly 2.7 percent, which is lower than the national average of 3.9%. The minimum wage is $7.25 per hour, which is in line with the national average. The agricultural, pharmaceutical, manufacturing, and mining industries are the key industries in which the majority of people work. The pharmaceutical industry is the one that is growing the fastest.

Is Off Grid Living in Indiana Affected by Natural Disasters?

Earthquakes, tornadoes, floods, wildfires, floods, droughts, and blizzards are all-natural disasters in Indiana. The good news is that they happen infrequently; nonetheless, you will notice a high number of mosquitoes in some locations during the summer, as well as high humidity; otherwise, this state is rather safe when it comes to natural disasters.

Can You Live Off-Grid in Indiana?

Overall, Indiana is a fantastic place to live off the grid. Most of this is because cost of living is low, especially when compared to its neighbors. Many think of Indiana as directly in tornado alley, and that it’s prone to natural disasters. However most people only experience a few of them throughout their lifetime.

The land is very agricultural friendly, and there are not that many people – which makes it awesome for those looking to live off-grid. Overall, Indiana is a fantastic option. 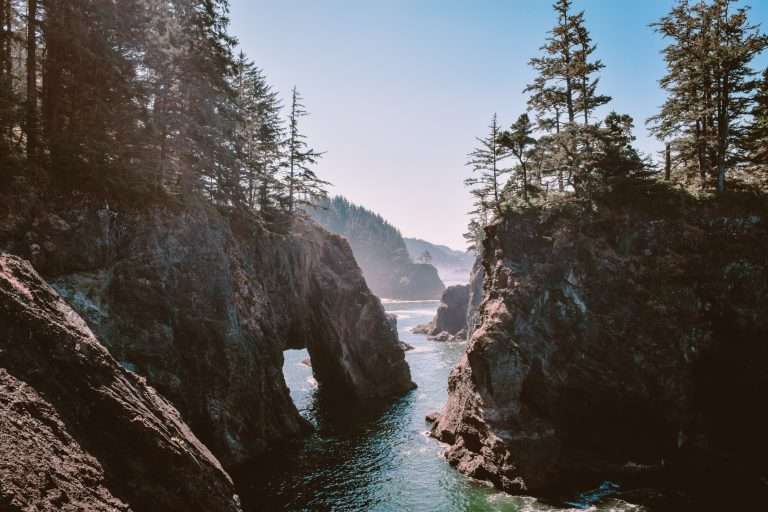 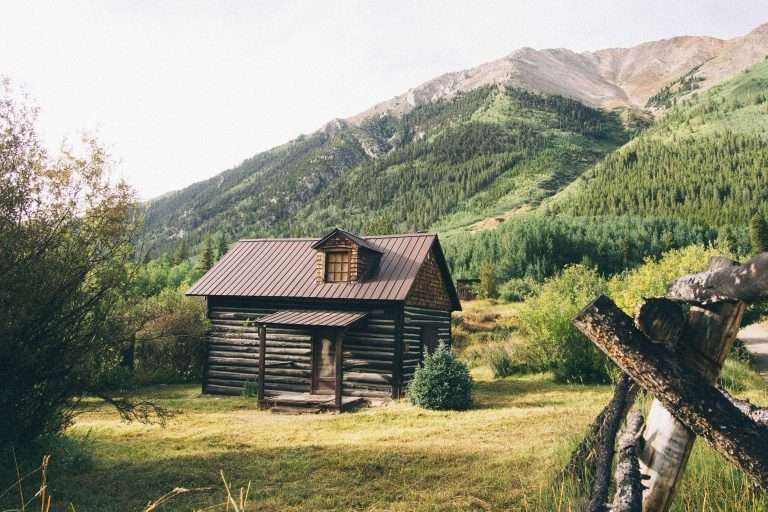 Life is based on the land. It gives you a place to call home and all the necessary resources to establish roots. A space that is entirely yours. Land provides you a location to develop, a firm base, and a strong foundation to build upon. You need land to create a homestead and land to… 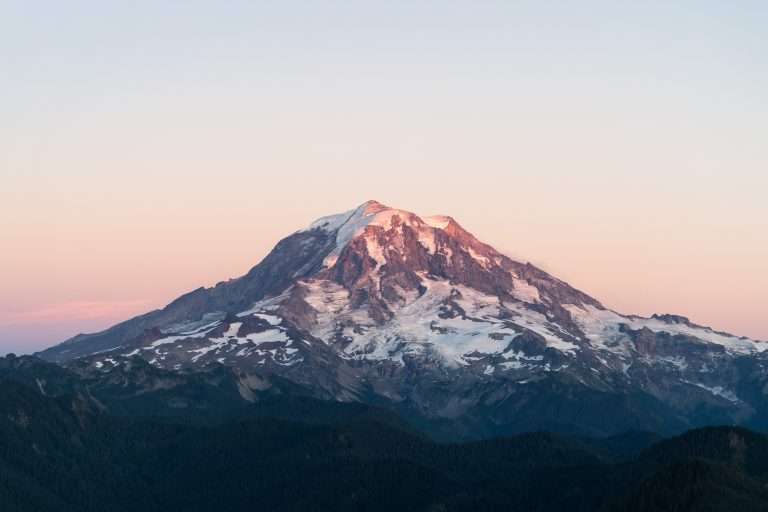 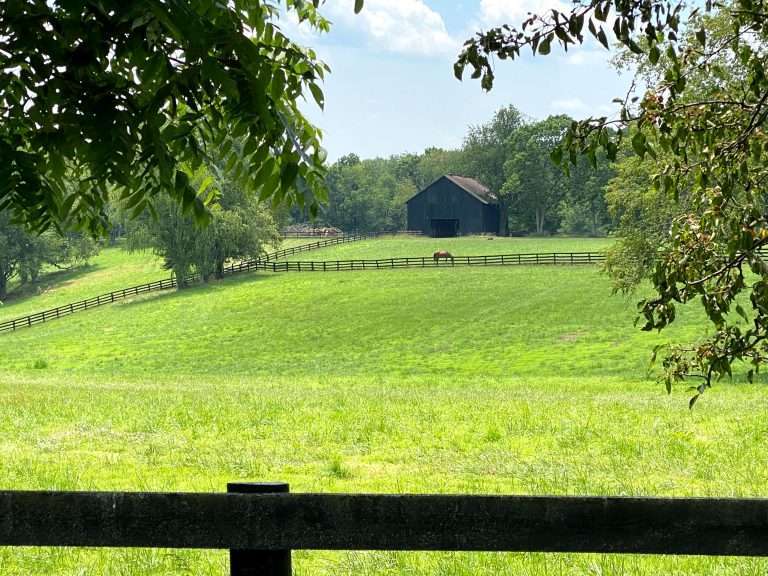