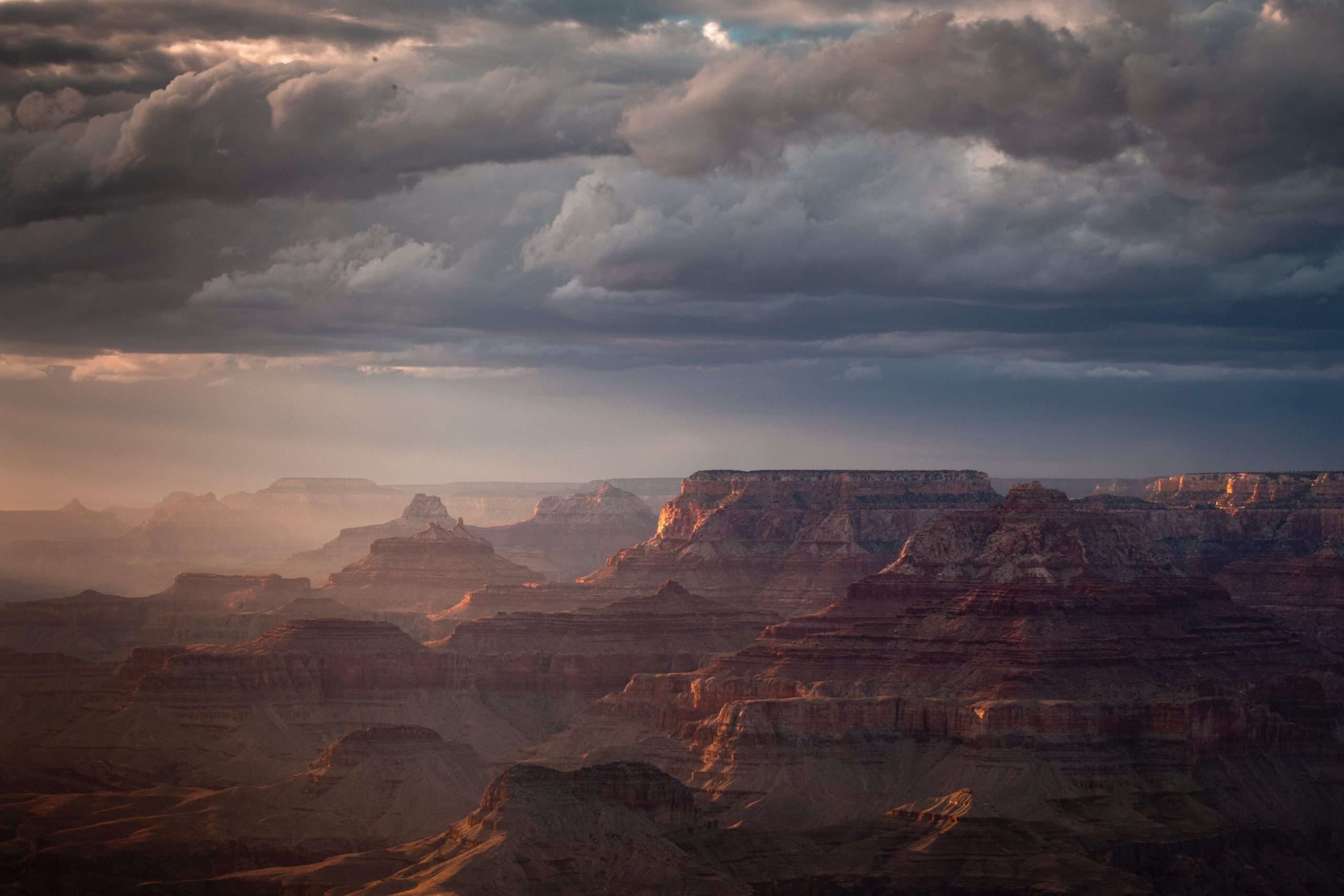 Arizona is not an excellent location for off the grid living, even though many individuals live off the grid in the state. Living off the grid has two major drawbacks: a shortage of fresh water and the local climate. Suppose you are familiar with the arid to semi-arid climates. In that case, you are well aware of the difficulties that these climates present, especially if you wish to grow your own food and live off the grid.

The best places to live off the grid in Arizona are those that do not have a scarcity of freshwater. Graham County, Maricopa County, Pima County, Greenlee County, Gila County, and Coconino County are generally the best for off-grid living and homesteading.

The most difficult aspect of living off the grid in this state will be obtaining freshwater. Arizona has been experiencing a drought for several years, which can be troublesome because most residents draw their water from the Colorado River. The Colorado River has begun to diminish due to both climate change and rising demand from the local population. Don’t get me wrong, there are still a few decent off the grid living options in this state.

The good news is that you don’t have to worry about how you’ll generate power for the most part, and in some regions, the cost of property is so low that you’ll be getting the best deal of your life. If you’re looking for more information, I recommend reading my Complete Guide to Living Off Grid in Arizona.

What are the Best Counties for Off Grid Living in Arizona?

Graham County in Arizona is an attractive location for off the grid living because the annual rainfall in this area is substantially more than in the rest of the state. Although rainwater harvesting is allowed, there are various restrictions and laws. The price of land and property is quite low, owing to the low population density; today, 39k people live in 4,641 square miles.

Maricopa County has the highest population in the state. Some may believe that it is not suitable for off the grid life. The truth is that this county is enormous, and the best aspect about it is that it receives substantially more yearly rainfall than the other counties. Although the population is large, the population density is low, with around 4,5 million people living in 9,224 square miles.

Pima County is in the southern section of the state, although not the entire county is suitable for off the grid life. The greatest sites to live off the grid in Pima County are in the north, while the county’s yearly rainfall is relatively low in the south. The population density is low, which means that land prices are low; now, approximately 1 million people live in 9,189 square miles.

Greenlee County is located in the state’s southeastern corner and is an excellent county for off the grid living, especially if you are on a small budget. The nicest thing about this county is that the price of land is dirt cheap, plus there are a couple of spots in this county where there are no freshwater difficulties. The population density is also low, with approximately 10,000 people living in 1,848 square miles.

Gila County is located in the center of the state and, for the most part, does not suffer from a shortage of fresh water. The cost of living and property in the Gila Area are among the lowest in the state, making this county a great choice for off the grid living. There are currently roughly 54k people living in 4,796 square miles, and the population is declining year after year.

Coconino County is the state’s largest county, so you have plenty of possibilities for off the grid living. The middle and southern portions of Coconino County are ideal for living off the grid and homesteading. Property is extremely cheap due to the low population density; today, approximately 144k people are living in 18,661 square miles.

As you can see, Arizona has a few solid options for off the grid living and homesteading. Keep in mind that your greatest difficulty in this state will be finding a reliable source of freshwater, so no matter which county you choose for off the grid life, make sure you have one.

Interested in more off the grid resources? I recommend checking out my page! 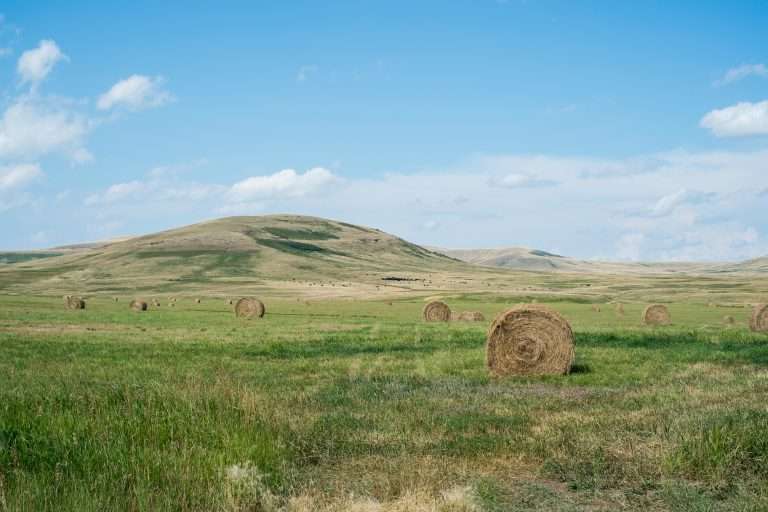 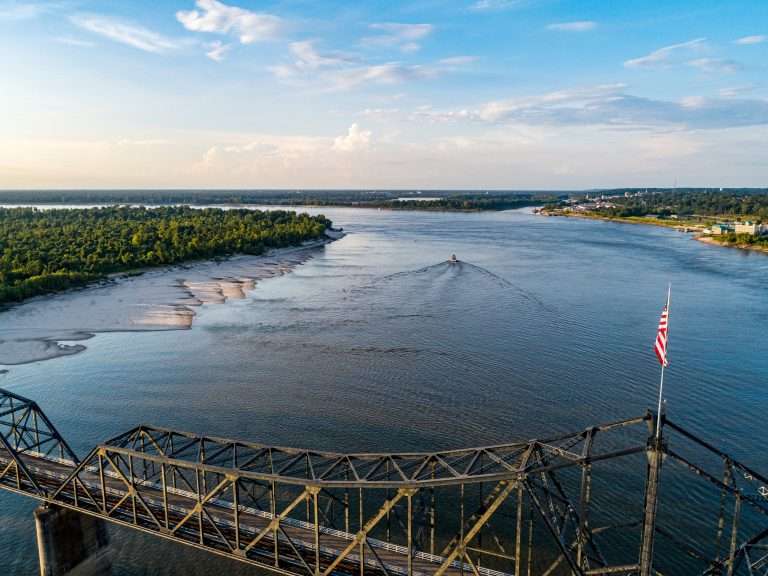 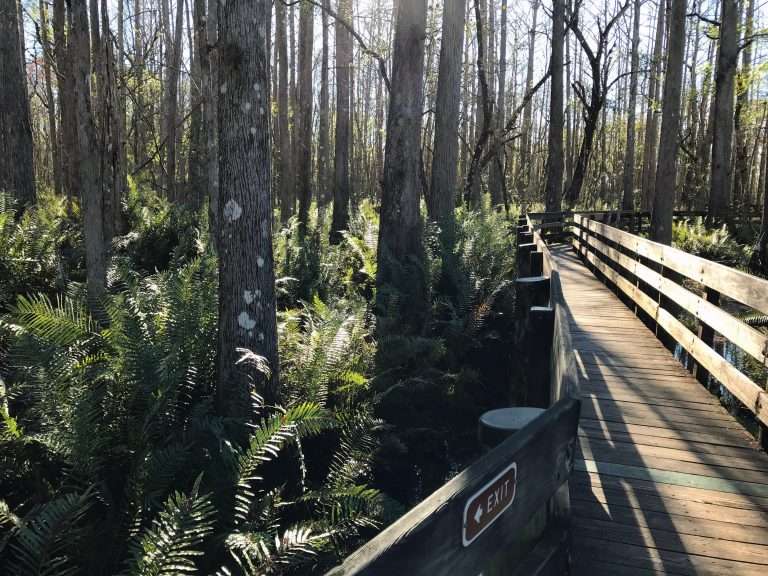 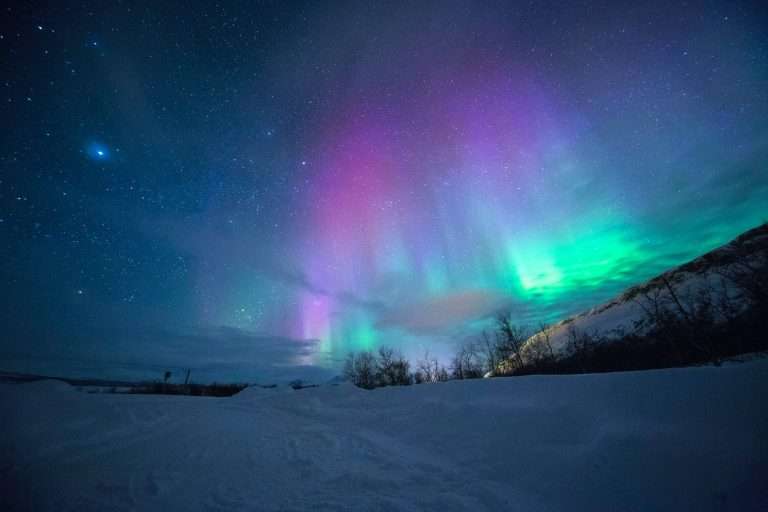 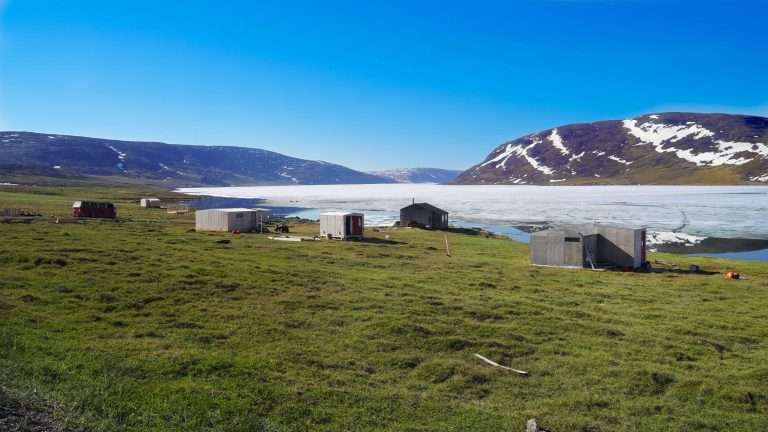