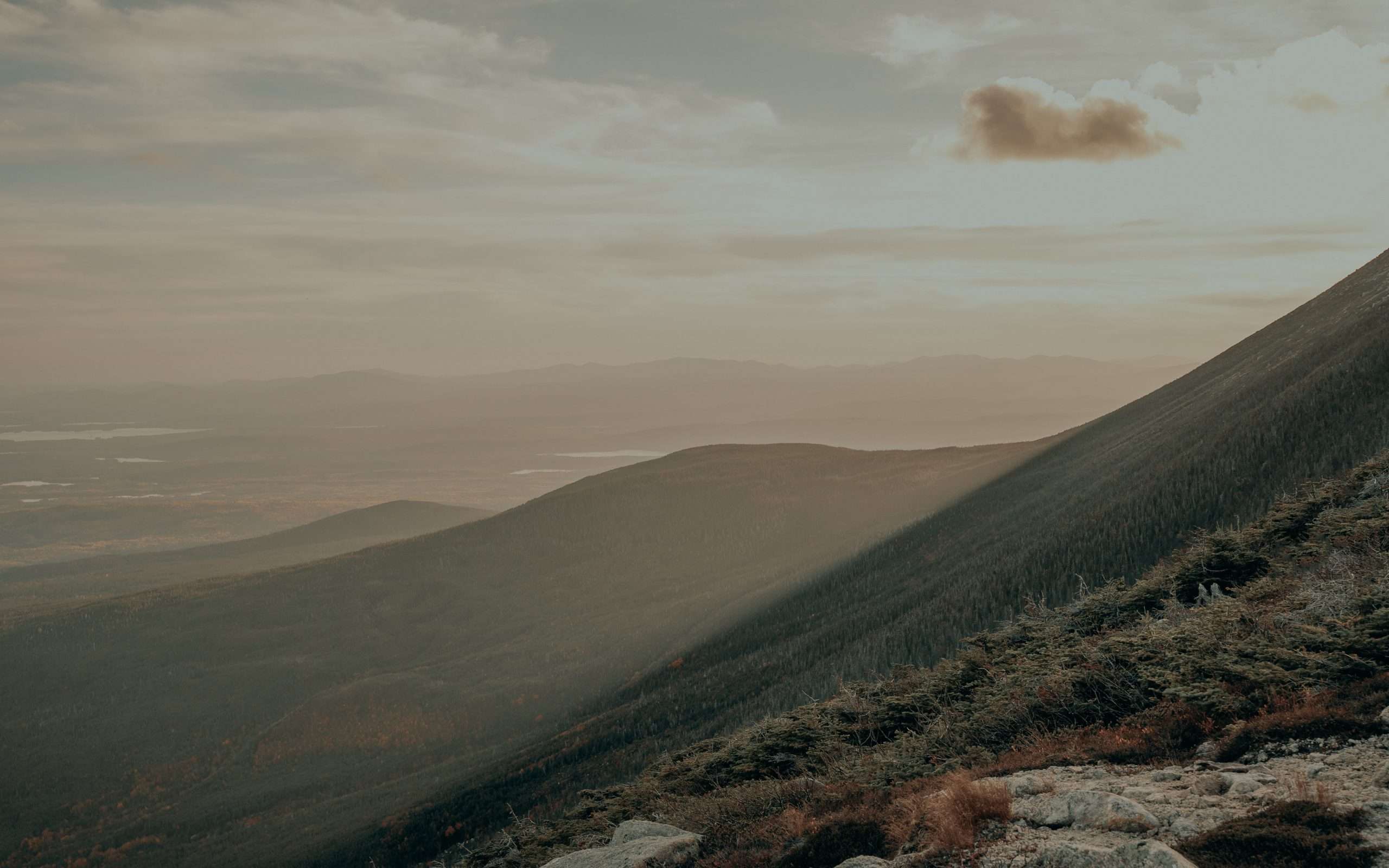 Despite its harsh environment, off-grid homesteading in Maine is popular and completely possible. People who live off the grid in Maine are generally accustomed to the local climate and cannot envision homesteading in any other state. Maine has almost everything you need for off grid living (and homesteading), except for the environment. This is likely the most difficult challenge you will face when living off grid in this state.

The best spots to off-grid homestead in Maine are those with milder climates compared to the state’s northern regions. Cumberland County, York County, Penobscot County, Aroostook County, Oxford County, and Franklin County are generally the best counties for off-grid living.

The nicest thing about this state is that it contains a lot of pristine wilderness, so if you enjoy nature, you will feel right at home. If you are from the southern part of the country, you will remember your first winter in Maine for the rest of your life. The climate in the southern portions of the state is fairly humid, while the climate in the northern parts of the state is fairly frigid.

The winters will be your most difficult obstacle when off-grid homesteading in Maine. You must either become accustomed to cutting firewood or have some spare cash to purchase firewood. In this situation, the last thing you want is to be stranded in a distant location due to snowfall and without access to firewood.

If you want more information about off grid life in Maine, check out my Complete Guide.

What are the Best Counties for Off-Grid Homesteading in Maine?

Cumberland County is located in the state’s south and provides access to the coast. The majority of people who live in this state pick this county, and many live off the grid. The population density is one of the highest in the state, but this doesn’t affect homesteading. This county is ideal for living off the grid due to its size and inexpensive property costs. There are now roughly 290k people living in 1,217 sq mi. Therefore locating suitable land for off grid living will be easy.

York County is located in southern Maine. It is a great location for off-grid homesteading in Maine due to the local environment. There are currently roughly 200k people living in an area of 1,271 square miles. The greatest spots for living off the grid in this county are in the south. York County has a milder climate than the rest of the state, with one of the state’s longest growing seasons and moderate winters.

Penobscot County is a reasonably big county located in the heart of Maine. The climate in the southern and northern portions of the county differs, and your best possibilities for homesteading off grid will be in the southern regions. Currently, approximately 150k people live in an area of 3,556 square miles. This means that the price of land is rather low, even though the cost of living in low population density areas is somewhat high.

Aroostook County is located in the state’s northern region, which means that the winters are harsh. Although Aroostook County is not perfect for off grid homesteading, it is one of the finest if you are on a budget. Because of the county’s vast expanse, you will have little trouble obtaining cheap land dirt, especially because just about 70k people live in 6,829 square miles.

Oxford County is in the state’s southern section, so the climate is more conducive to off grid homesteading. This county has many people who live entirely or partially off the grid. The cost of land is low, as is the cost of living, because only about 58k people live in 2,175 square miles.

As you can see, there are a few nice counties for off grid homesteading in Maine. No matter where you wish to live off grid in Maine, make sure you are properly equipped for the winters. You’ll find that most summers are spent preparing for the winter, but this isn’t all bad (in my opinion). 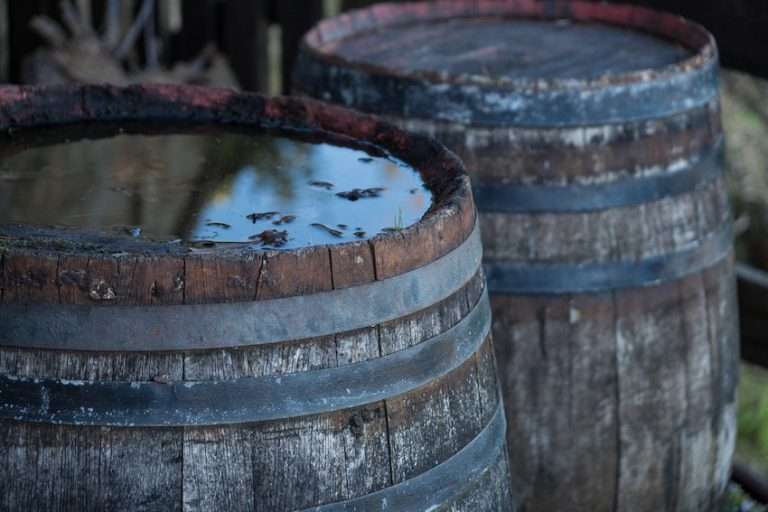 Collecting rainwater is one of the simplest and quickest ways to get water for an off grid farm. You can use this water for your crops, cleaning, cooking, and washing. Having a well is definitely preferable to catching rainwater, but this is not always possible. The difficulty with wells is that they are relatively expensive… 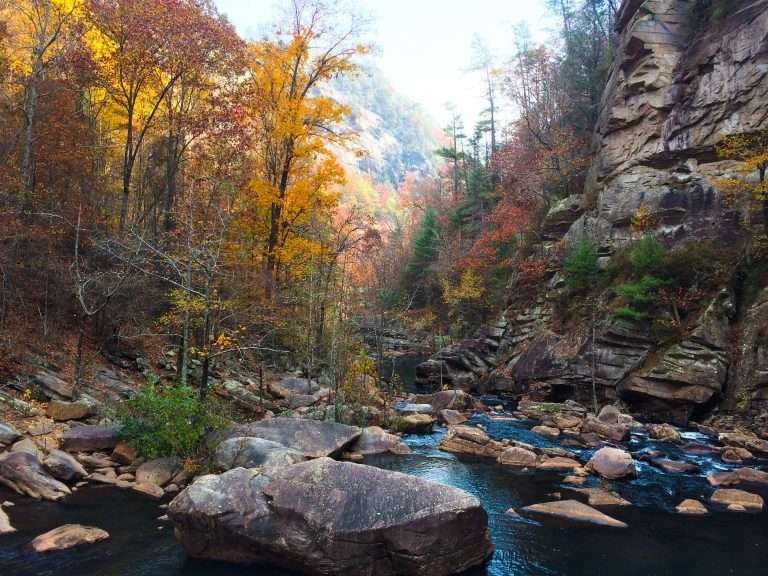 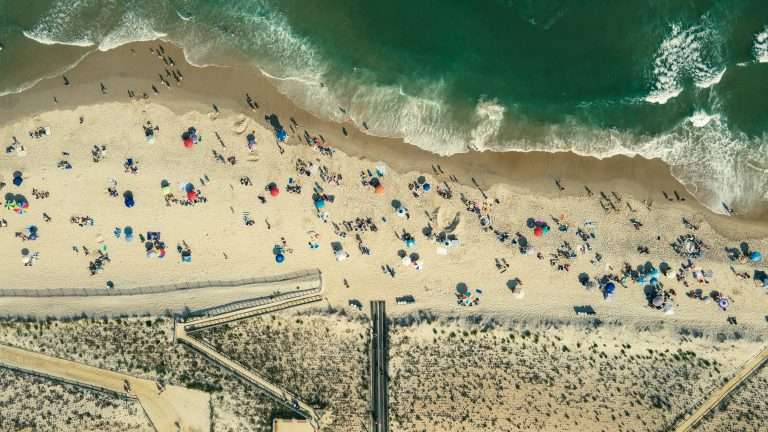